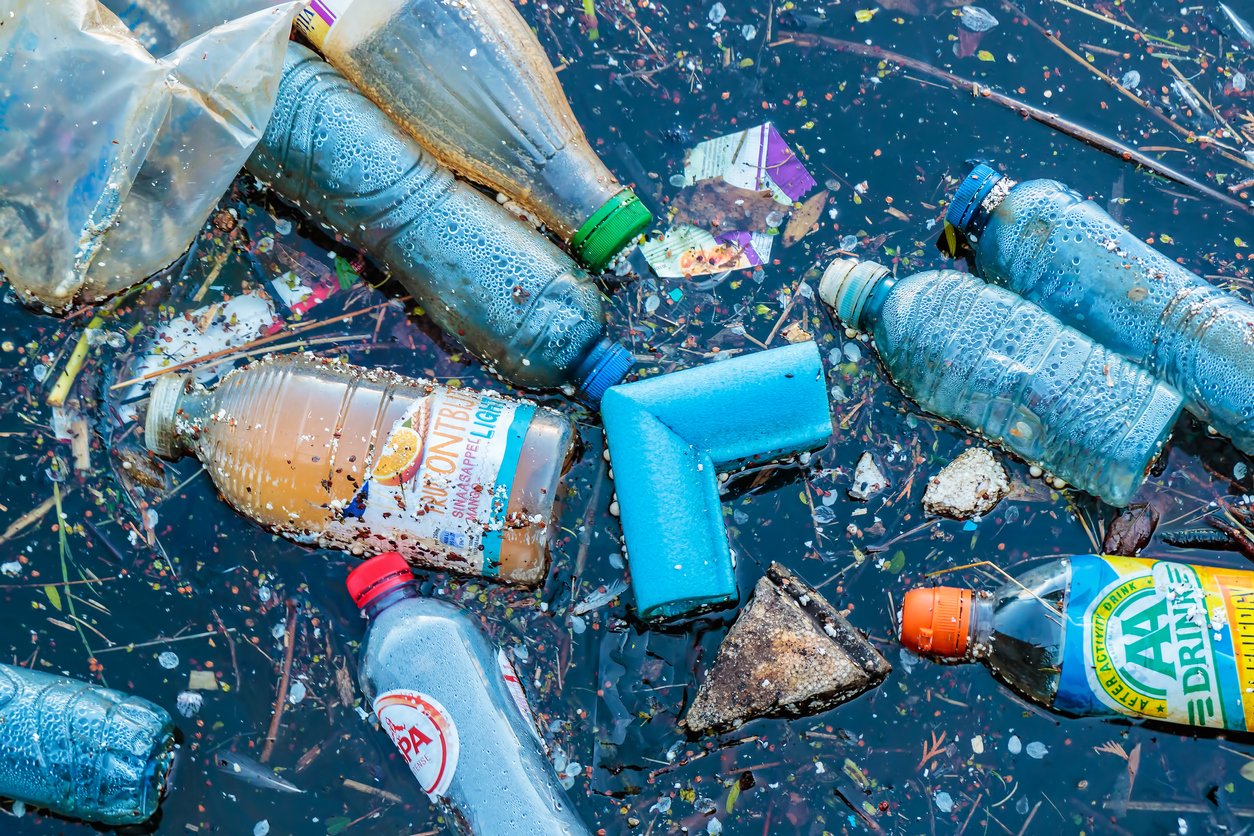 “The communication failure at national level to explain that reusable food containers, water bottles or coffee cups, are as safe as single-use plastic came at a high price. As a result, plastic waste and littering surged. This intensifies the urgency to cope with pollution coming from throw-away plastics”, says Frédérique Mongodin, Senior Marine Litter Policy Officer at Seas At Risk.

Over 100 scientists recently issued a joint statement to dispel doubts about the safety of reusable plastics containers during the pandemic, refuting the faulty arguments of the plastics industry, which opportunistically promoted single-use plastics as the safest way to protect our health against the COVID-19 virus.

“Time has come to sound the alarm bell and call on national governments to take up their responsibilities. Only effective measures to reduce single-use plastics on the ground supported by a strong accountability of the corporate community will help solving plastic pollution”, added Frédérique Mongodin.

Seas At Risk’s national members and partners are concerned about the state of European seas, and about the slow reaction of national governments.  Ambitious consumption reduction targets for food containers and beverage cups – resulting from the implementation of the Single Use Plastic Directive – are a fundamental element of the Blue Manifesto, the roadmap supported by over 100 NGOs that sets concrete measures to achieve a clean and healthy ocean by 2030.

Find out what’s happening in : Italy, Spain, France, Hungary, The Netherlands and Germany.

The situation in Italy

In Italy, expectations were high after the adoption of previous measures to reduce plastic pollution, such as the national ban on plastic cotton buds in 2019 and the ban on intentionally added microplastics in rinse-off cosmetic products, effective as of 2020.

“Italy was at the forefront of legislation to fight plastic pollution over the past few years, but its leading role has faded”, regrets Raffaella Giugni, Marevivo’s Institutional Relations Officer.

The political debate in the Senate and Parliament on how to tackle single-use plastic pollution has only just started.

“In Italy, it is very common for your expresso coffee to be served with a complimentary glass of water in a disposable plastic cup, resulting in a shocking amount of waste ranging from 16 to 20 million single-use plastic cups a day”, explains Giugni, adding: “Even if plastic cups are not among the seven items officially banned with the Single Use Plastic Directive, the Italian government should use the flexibility allowed by the legislation to extend the bans to disposable plastic cups”.

The promising Plastic Tax, which was supposed to be adopted in Italy in 2020, has been postponed to 2021.

“The postponement of the Plastic Tax is truly inexplicable”, explains Stefano Ciafani, Legambiente’s National President, “especially during the pandemic, when the consumption of disposable plastic products is skyrocketing.”

Because of how organic waste collection is managed in Italy, with 100% plant based biodegradable material being used, plastics that are fully biodegradable and compostable have been widely promoted. Yet, “the solution is not replacing one throw-away product with another,” continues Ciafani. “Biodegradable and compostable items should only be used to replace the single use plastics items that cannot be totally banned and it must be clear that they cannot be abandoned in the environment. The implementation of single use plastic must be accompanied by an improvement of waste collection, the promotion of innovation and research materials and design following the circular economy principles, and effective awareness campaigns for citizens and consumers to prevent waste and abuse of any kind of single-use items”.