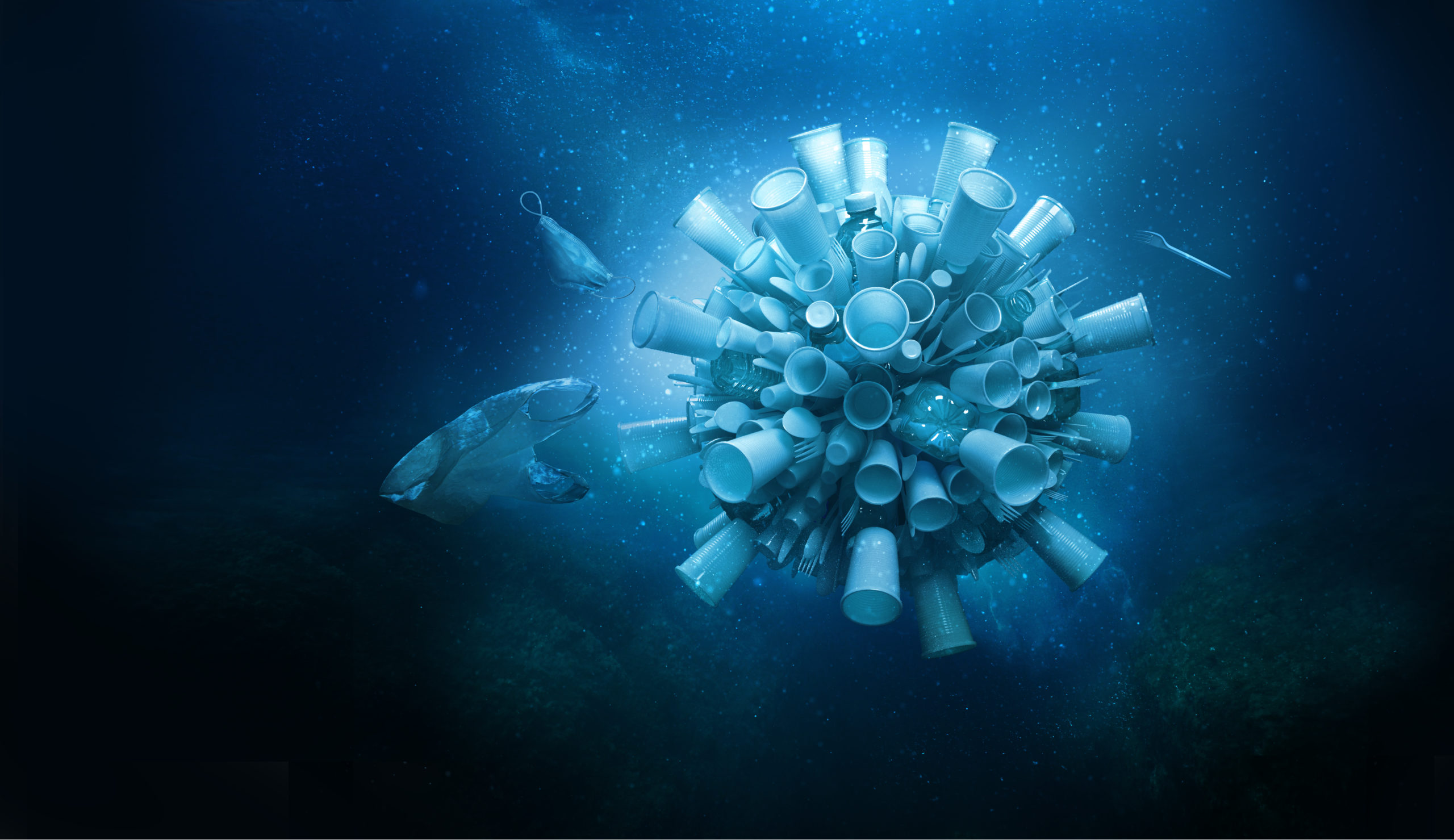 Italy leader for the protection of the sea: Marevivo obtains the inclusion of the amendment that bans disposable plastic cups in the law of the EU Single Use Plastic Directive

Marevivo is grateful to the member of the Italian Parliament Floridia, L’Abbate, La Mura, Moronese, Quarto e Lorefice, who, on a proposal of the environmental association, presented an amendment to EU Single Use Plastic Directive to extend the ban of disposable plastic articles to cups and balloons.

The amendment has been presented and incorporated into the draft law which will now pass to the Chambers for the vote.

During summer 2020 Marevivo launched the awareness campaign “Disposable plastic too is a virus that suffocates the Planet”.

In Italy alone, we consume between 6 and 7 billion disposable plastic cups a year – that is, between 16 and 20 million a day. In total, plastic cups represent about 20% of marine waste worldwide. Their inclusion in the SUP Directive would allow Italy to be at the forefront among other European countries.

Balloons, on the other hand, are the third most dangerous waste for seals, turtles and seabirds.

We are very satisfied of this first important step – the responsible of the institutional relations of Marevivo Raffaella Giugni explains – Consumer numbers show how important it is to replace these products with reusable products. It’s necessary to change our habits if we want to protect the planet.»