We fight for fairer laws
to protect the planet

The sea plays a fundamental role in regulating the climate of the planet, it produces over 50% of the oxygen we breathe, with a function comparable to that of tropical forests, and absorbs about a third of the excess carbon dioxidereleased into the atmosphere by anthropogenic activities.

In recent years, however, fish stocks are becoming depleted, land and marine habitats are increasingly polluted by human activities, biodiversity is at risk and the oceans are becoming increasingly hot and acidic. The reckless and illegal fishing that is disrupting the entire trophic network and the ever-increasing pollution are seriously endangering the vital functions of seas and oceans on the planet.

Our future depends on
the state of health of our Sea

It is fundamental to act now

That’s why Marevivo is constantly engaged in awareness-raising actions of governments to obtain effective and concrete lawsaimed at the conservation and defense of the marine ecosystem and its species. In particular, among the last battles won to fight the threat of the marine litter: the law for the ban of microplastics in cosmetics and cotton budsnon-biodegradable, for conservation

of biodiversity, the prohibition of fishing sea cucumbers, a species seriously threatened by overfishing. In the phase of approval the Salvamare law in order to allow the fishermen to dispose in dock the refusals fished in sea. Marevivo also works actively to the establishment of Marine Protected Areas that are a fundamental element for the protection of our sea.

ALWAYS IN ACTION
In defence of the sea 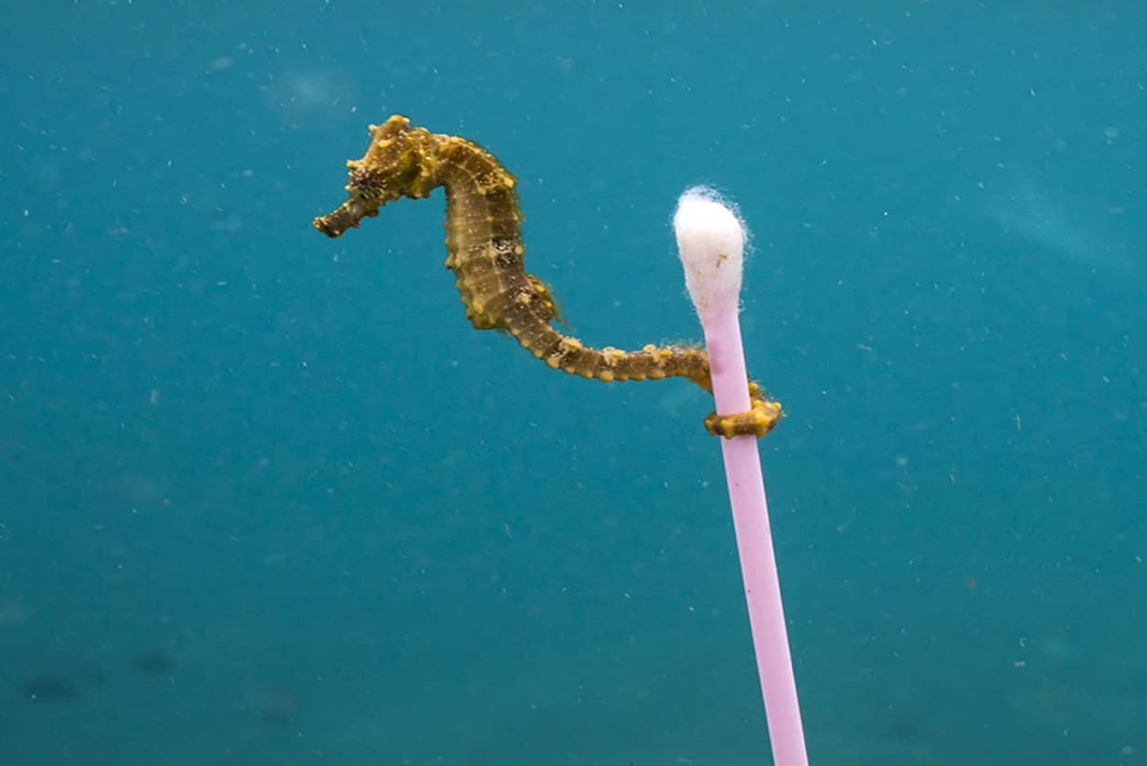 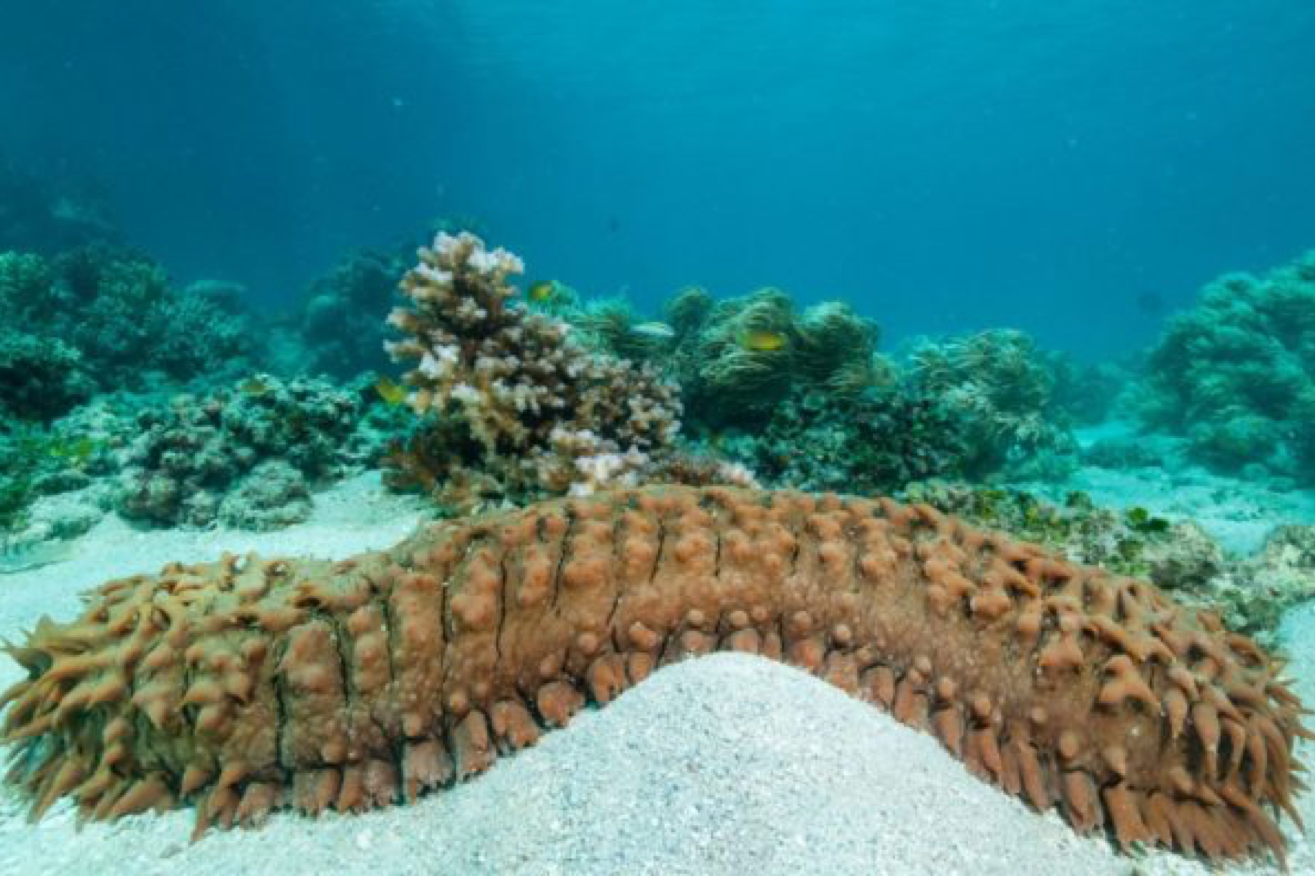 To allow fishermen to land the plastic collected in the nets

#StopSingleUsePlastic to ban single use plastics

We are strengthening our international cooperation through joint agreements, meetings, events and projects.

Go to the page

Marevivo is committed to the national and international level in the protection of the sea.
Support our actions.
The Sea needs You. 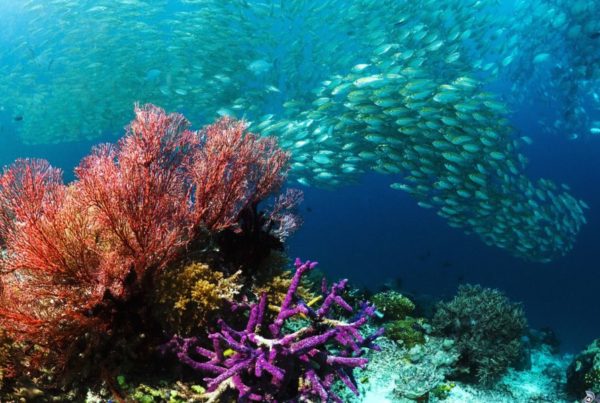 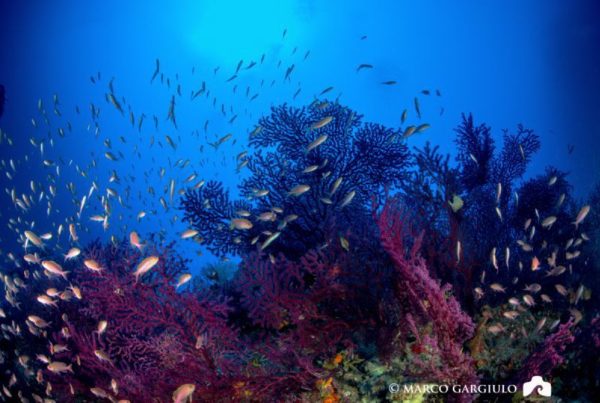 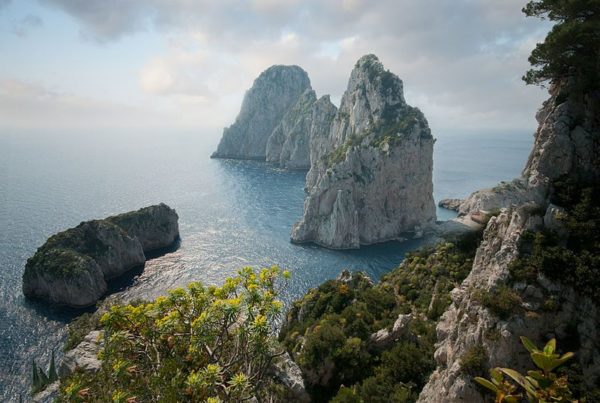 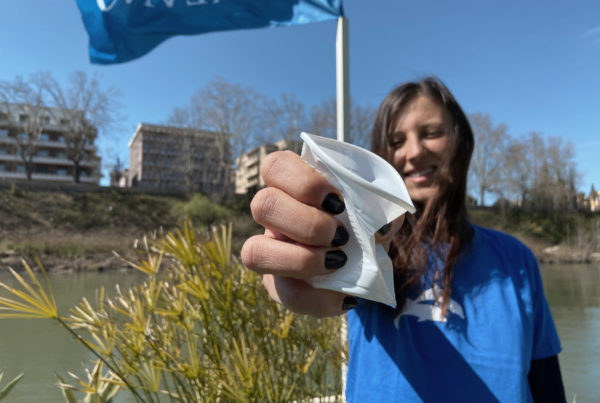