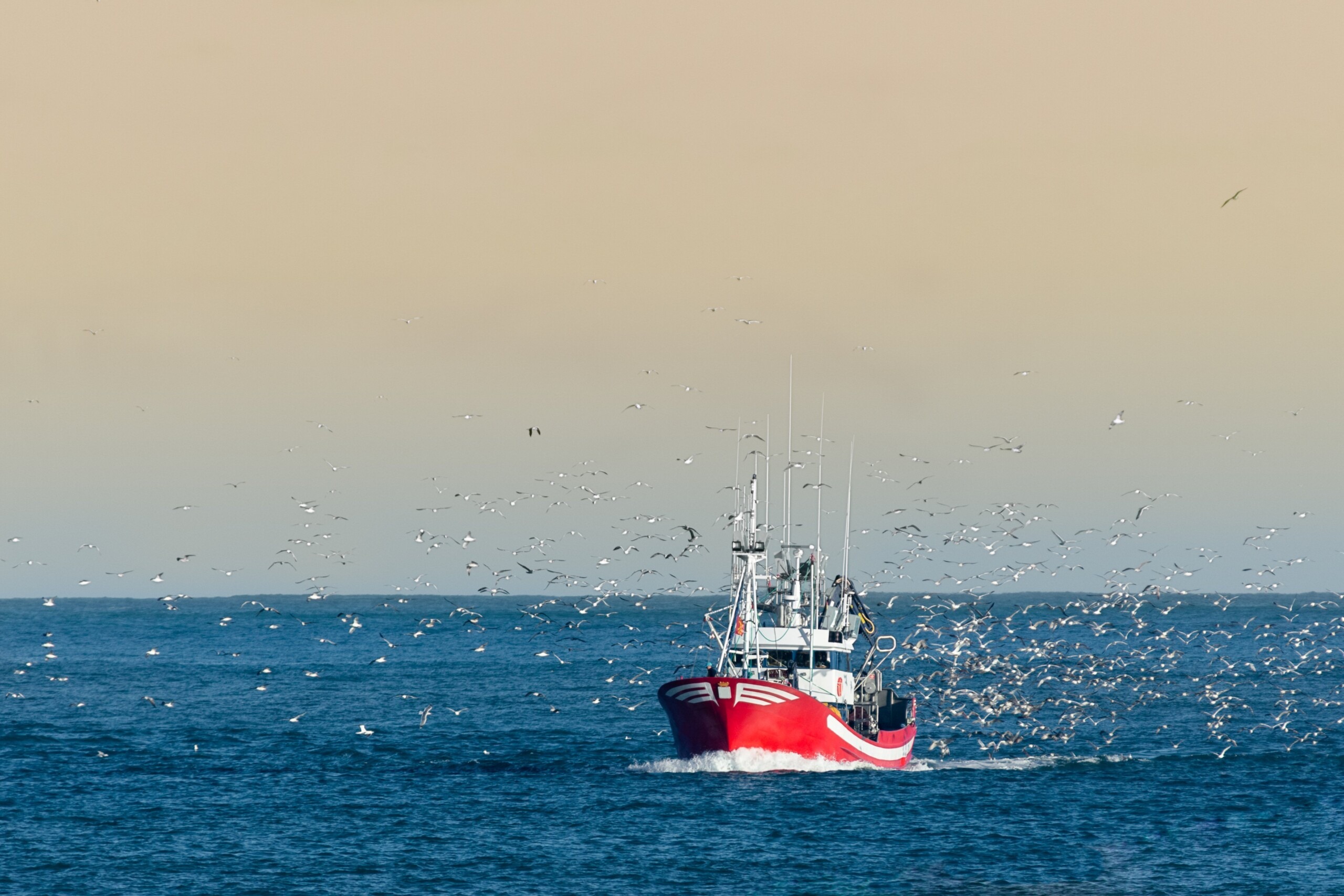 72 civil society organisations from the EU and across the globe have called on Members of the European Parliament (MEPs) to end secrecy around how fishing activities are controlled and sanctioned in a crucial vote to be taken in the Fisheries Committee on 26 January 2021.

In a letter (ita – eng)sent to all MEPs, the signatories warn that the lack of transparency in the current implementation of the EU Fisheries Control Regulation means the law is in fact failing to prevent illegal fishing. This, in turn, is a major threat to the sustainability of marine resources, food security and the livelihoods of local communities.

Nick Goetschalckx from ClientEarth said: “National authorities receive millions of euros to ensure EU rules are properly implemented but it’s currently impossible to know if they actually are. How many fishing trips are inspected? How many illegal fishing activities are uncovered and are these environmental crimes effectively sanctioned? This data is not available to the public; and Member States can even veto the release of this information by the European Commission.”

Helen Darbishire, Executive Director of Access Info said: “A lack of transparency facilitates the spread of misinformation, and reduces confidence in the work of fisheries control authorities. Transparency is imperative to ensure that illegal fishing does not undermine the European Green Deal, and hence MEPs should be supporting these amendments.”

According to the organisations, to prevent fraudulent practices and make fishing accountable, legal and sustainable, the European Commission and Member States should be required to publish aggregated data on how fisheries control rules are being implemented, as well as information on infringements and sanctions.

“Publicly available data on fishing controls is essential for Members of the European Parliament and EU agencies in ensuring rules and regulations are properly enforced, just as it is vital for independent scrutiny by journalists and civil society organisations. There are no credible excuses for hiding such readily available information,” said Steve Trent, Executive Director of the Environmental Justice Foundation.

The proposal to increase transparency has already been approved by the European Parliament’s Environment (ENVI) Committee and is in line with the jurisprudence of the Court of Justice of the European Union. The signatories of the letter therefore urge the Members of the Fisheries Committee to join their ENVI colleagues and put an end to secrecy by bringing fisheries controls in line with established legal transparency principles.

“To create a level playing field, Member States and Members of the European Parliament, fishers, consumers and civil society have the right to know the information necessary to assess whether the fisheries Control Regulation is equally and effectively implemented in all EU Member States,” concluded Vanya Vulperhorst, Campaign Director of Illegal Fishing and Transparency at Oceana in Europe.

We call on @Europarl_EN 🇪🇺 to support #transparency of enforcement of fishing rules in the next @EP_Fisheries. Amendments are essential to:
✅ fight #illegalfishing
✅ prevent potential #corruption
✅ make fishing accountable, legal, and sustainablehttps://t.co/WEteayMgrT