Why is it necessary to include plastic cups in the ban?

In Italy, we use more than 20 millions plastic cups per day, that often end up in the environment and in the sea.

The SUP Directive banned only containers for liquids made of expanded polystyrene, that is, foam containers used mainly in England and the United States for hot drinks. All other plastic cups, such as white thin polystyrene cups or transparent polypropylene cups of softer and tougher consistency, were allowed.

But thanks to the amendment supported by Marevivo, even plastic cups and balloons could be banned from 2021.

Marevivo has in fact obtained the insertion of these products within the law of the SUP (Single Use Plastics) Directive of 5 June 2019. The amendment has been tabled and inserted and will now be put to the vote in the Parliament.

Ask for the approval of the amendment that bans plastic cups.

“It is difficult to say why cups have not been included in the directive, in Italy we consume between 6 and 7 billion cups per year, it is unreasonable keeping on this way! We call for the Italian Parliament to include plastic cups in the ban.” 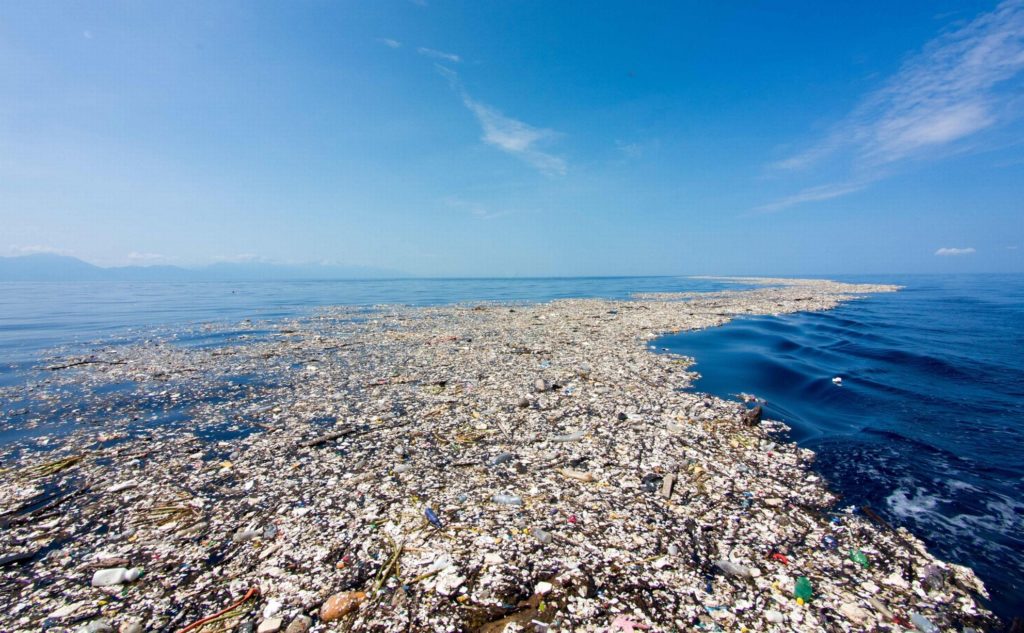 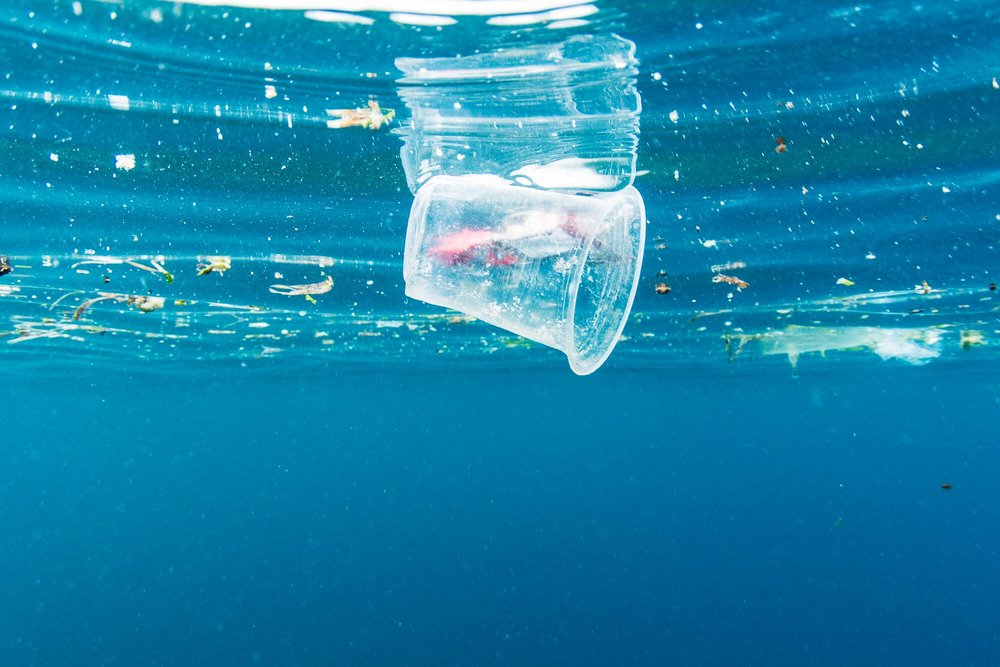 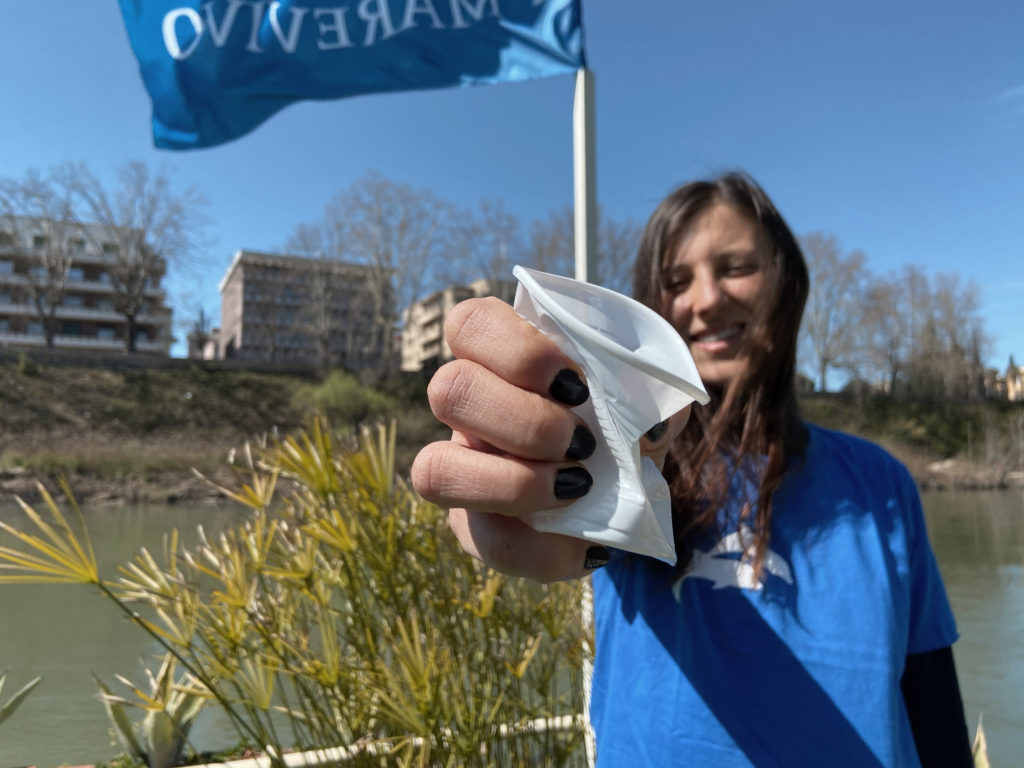 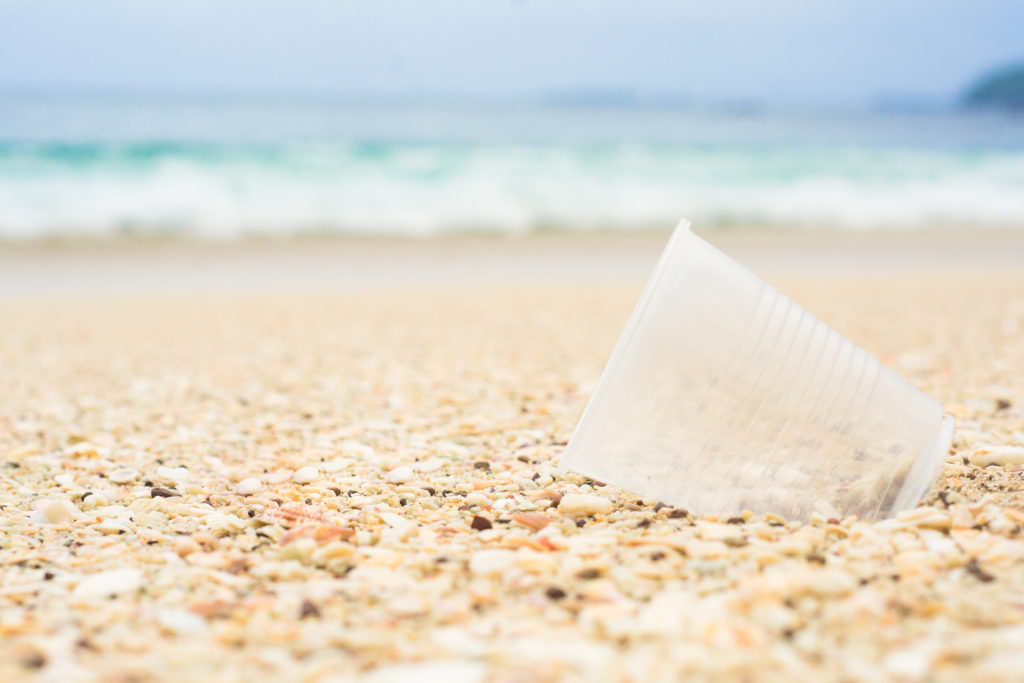 On 21 May 2019 the European Union Directive 2019/904on single-use plastics (also called the SUP Directive, Single Use Plastic) was approved in its final version. The Directive was published in the Official Journal of the European Union on 12th June and entered into force on 3rd July. Since then, Member States have had two years to transpose legislation into national law.

Marevivo is working to make civil society aware of the urgent need to transpose this directive for the protection of the environment and the sea.

The directive aims to prevent and fight marine waste and is based on existing EU legislation. But it goes further and sets stricter standards for the products and packagings that are among the ten items most often found on European beaches. The new law prohibits, with effect from 2021, the use of a number of disposable plastic products for which commercially available alternatives exist. These measures will enter into force in different dates compared to the transposition of the Directive.

THE PROBLEM IN ITALY

about 4 billions per year

about 7 billions per year

more than 5 billions per year

about 2 billions per year

about 2,5 billions per year

Since the introduction in Italy of the obligation to replace plastic bags with
biodegradable material, the consumption of bags has fallen by 60%

What materials and products are banned by 2021

The SUP Directive explicitly states at art. 3 that the only polymers excluded from its scope are natural polymers, not chemically modified.

Biodegradable and compostable plastics, made from renewable sources (totally or partially) or from fossil, are among the chemically modified polymers and therefore among the prohibited materials. In the case of tableware, even products made of poly-coupled or laminated material consisting of paper and a plastic coating are not allowed as plastic and bioplastic.

The objects included in the Law

Here are the 10 main objects considered by SUP based on their environmental impact (most found on the European Union beaches):

The 7 measures of the Directive include: 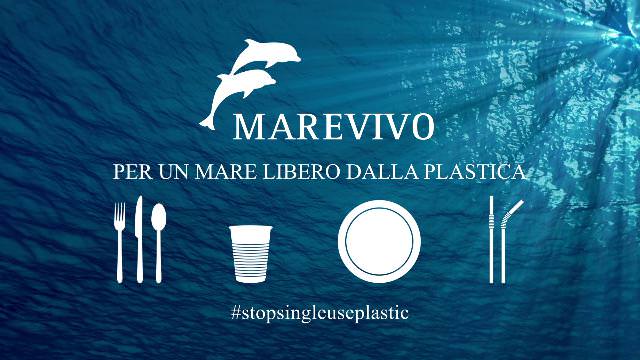 Some of these measures may affect a single product at the same time. An example for better understanding: plastic bottles are subject to binding collection targets, to have a minimum amount of recycled material, to have caps in solidarity with containers and EPR schemes that finance both the costs of collection and start-up recycling as well as the costs of environmental cleaning and awareness raising campaigns.